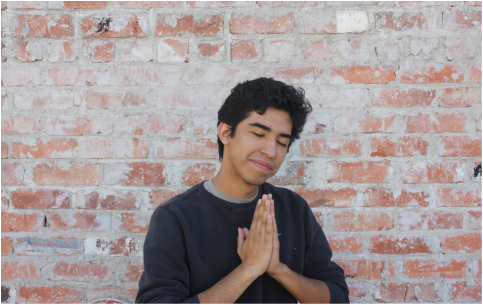 Enrique García Naranjo was born in Salt Lake City, Utah to Mexican parents and raised with superstition and an ear for stories. He moved frequently as a child, living in Nampa, Idaho and his parents’ hometown of Estipac, Jalisco, before settling in Tucson, Arizona and figuring out: Mexicans are made for warm weather.

García wrote raps starting at the age of 13, and began performing poetry at the Tucson Youth Poetry Slam at 15. He went on to win nine consecutive slams including the second annual All-City TYPS Championship in 2012 and formed part of the first Southern Arizona team to compete at the Brave New Voices International Youth Poetry Festival.

In 2013, García was recognized for both his literary work and activism, winning the National Association for Bilingual Education Essay Award for his essay
On The Power of Bilingualism, the La Zona de Promesa: Promising Leader Award for his community organizing in South Tucson, and the Mary Ann Campau & Will Inman Poetry Award.

In 2015, García made his acting debut with Borderlands Theater, appearing in El Ausente and Más. He was also recognized as a Davis-Putter Scholarship Fund Grantee, a grant awarded to student activists creating social change in their communities.

Currently, García is collecting dusty vinyl to make beats and writing short stories about his neighborhood. 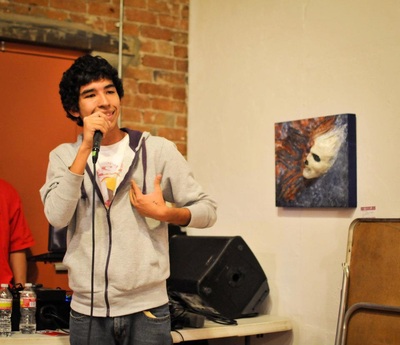 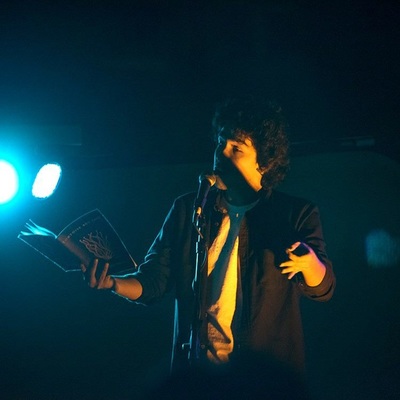 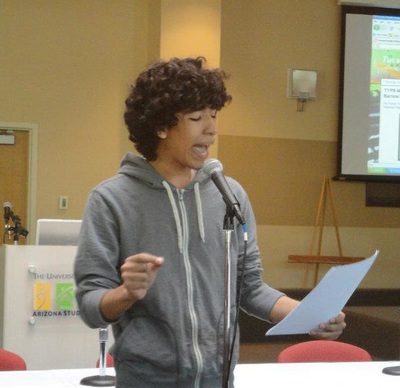 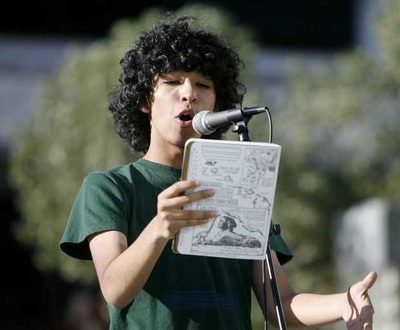 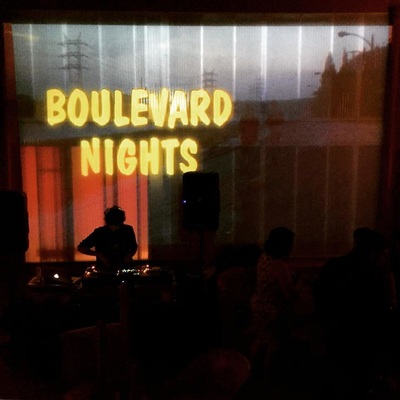 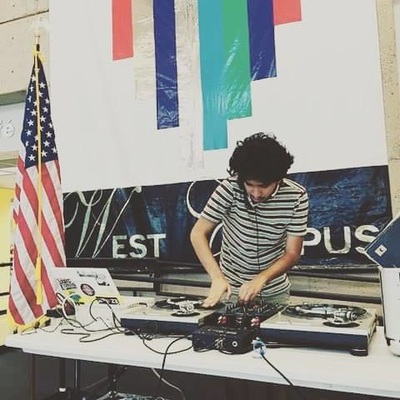